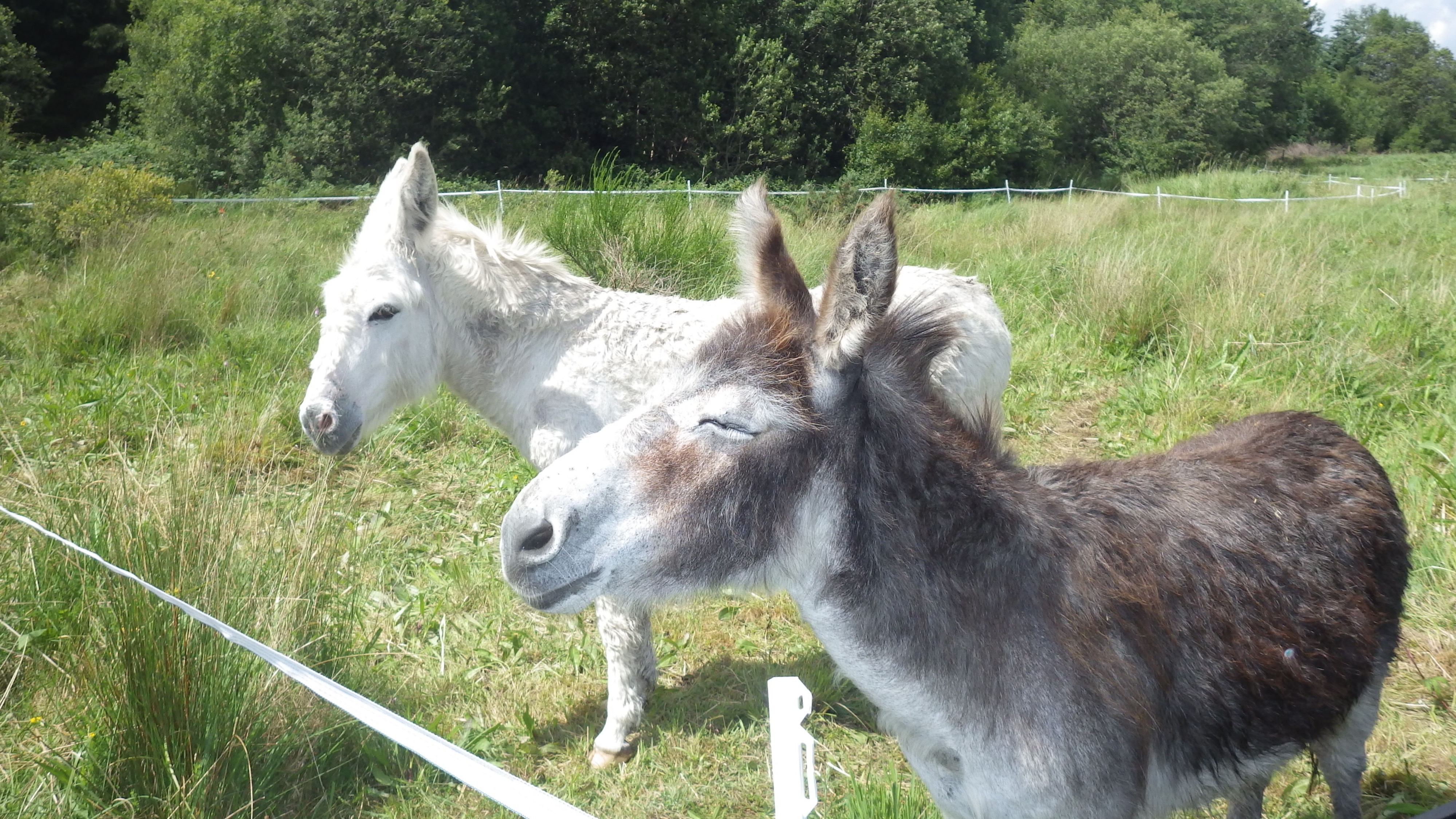 The population of endangered Marsh Fritillary (Euphydyras aurinia) butterflies are at a record high on the Irish Peatland Conservation Council’s (IPCC) Lullymore West Bog Nature Reserve in Co. Kildare. Surveys undertaken in 2017 recorded 21 larval nests on Lullymore West, IPCC staff were delighted with these results as it is almost double the number of nests found on the site in 2016.

The increase in the population of Marsh Fritillary can be explained by the dedicated habitat management work that has been taking place on the site over the past few years, in particular works completed as part of a project funded by the Heritage Council under their Community Heritage Scheme 2017. IPCC staff and volunteers have been tirelessly battling to remove encroaching scrub such as Birch, Willow and Gorse from the site, creating an open grassland habitat that is preferred by the Marsh Fritillary. The last volunteer workcamp took place last week and a large area on the site was cleared of Willow and Birch.

A Marsh Fritillary habitat assessment undertaken in 2016 indicated that, along with the problem of encroaching scrub, the height of the vegetation on Lullymore West was too high and the site was in need of grazing. The funding received from the Heritage Council in 2017 allowed IPCC to prepare the site for grazing animals by constructing a fence and inserting a water trough. In June IPCC finalised an agreement with a local farmer, Michael Gorey, to introduce two donkeys onto the site – Neddy and Lexi. The two very friendly donkeys quickly became a favourite with IPCC staff and volunteers.

‘The donkeys grazed the site for 11 weeks. They did a fantastic job by eating the rank grasses and reducing the height of the vegetation, while also creating a lovely structured vegetation that is preferred by the butterflies. IPCC look forward to Neddy and Lexi returning to the site in spring 2018’ says Katie Geraghty, IPCC’s Conservation Officer.

As part of this project IPCC hosted a Marsh Fritillary monitoring workshop during Heritage Week. The workshop included talks from IPCC’s Conservation Officer Katie Geraghty and Tomás Murray from the National Biodiversity Data Centre. The talks were followed by a field trip to Lullymore West to showcase the habitat management work and up-skill citizen scientists in monitoring Marsh Fritillary larval webs. The day was a great success building public awareness, sharing knowledge and skills and was enjoyed by all who attended.

Enhancing the habitat for Marsh Fritillary also creates habitat for other butterfly species on Lullymore West. This year IPCC recorded a total of 1487 butterflies during the weekly butterfly survey from April to October, this is the highest number recorded on the site in 10 years! IPCC hope that all the work completed in 2017 will lead to a further increase in butterfly populations on Lullymore West in 2018.

If you would like any more information about the project on Lullymore West Bog please visit www.ipcc.ie or contact bogs@ipcc.ie

Editors notes: The Marsh Fritillary Butterfly is a rare European species and is protected under the European Habitats Directive. It is important that the species is monitored and conservation measures are put in place to aid in its survival.