Dutch people started to buy Irish Bogs in 1987. The inspiration came from Matthijs Schouten – a student from the Netherlands who was studying Irish Bogs for his Doctoral thesis. The Netherlands were the first country in Europe to cut away all of their bogs. Like Ireland turf was extracted for fuel. Matthijs was shocked when he started visiting Irish bogs to find that the machines were already removing the wildlife and cutting peat industrially. He was afraid that Ireland was heading in the same direction the Dutch had headed years before – the road to peatland extinction.

To capture the imagination of Irish people and to justify the Dutch people telling Irish people to conserve bogs he launched a campaign to purchase three bogs in three years in Ireland.

Peat Crossing Borderlines will provide the opportunity to share this story and begin new conversations about conserving Irish bogs. During the weekend events there will be talks from Matthijs and a visit to Scragh Bog in Co. Westmeath – the first site bought by the Dutch people. This site was handed over to the Irish Government by Prince Bernhard  of the Netherlands in 1987 (see photograph inset). The event was covered by RTE News and you can watch the programme by following this link. 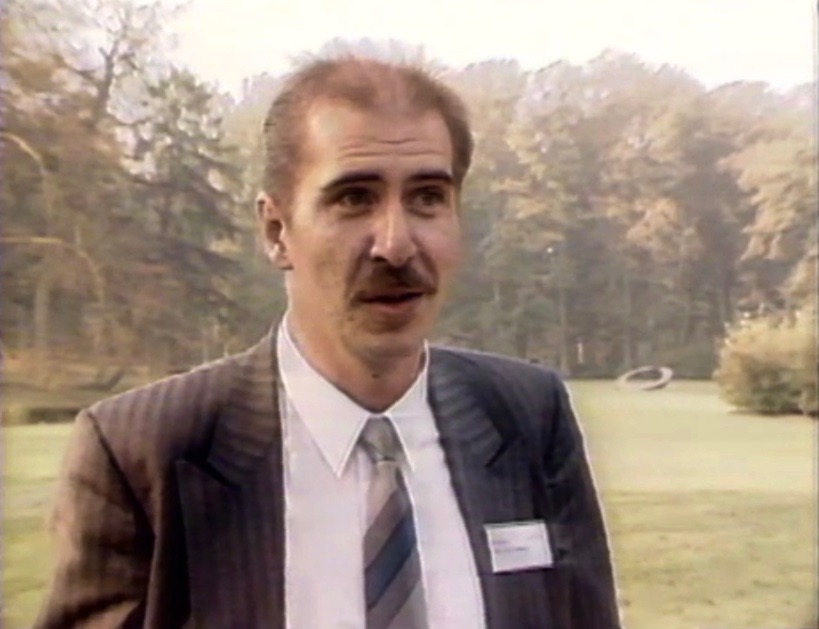 Matthijs Schouten, founder the Dutch Foundation for the Conservation of Irish Bogs explains why the Dutch are so keen to preserve Irish bogs.

“We will never be able to recreate a bog in Holland, because even with 10 million pounds you cannot get a bog back, bogs have disappeared all over western Europe, the last intact bogs are in Ireland”

If you would like to join in the conversation visit our events page here. You can download the programme for the event here.